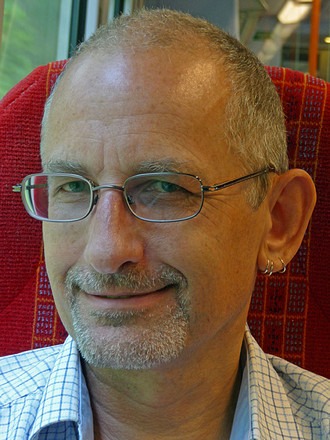 I'm a freelance professional photographer and journalist who works (mostly) in and around the rail industry.

My pictures and articles appear in a host of magazines including RAIL, Modern Railways, The International Railway Journal, The Railway Magazine, Railways Illustrated, Tramways and Urban Transit and Railnews. I also supply pictures to the national newspapers and media which includes The Times, Daily Mail, The Guardian, The Independent The Telegraph and the BBC. Pictures have also been used in many books over the years – including the Lonely Planet series of travel guides.

Besides the railway images I’ve a large library of worldwide travel pictures featuring dozens of countries from all corners of the planet.
© Paul Bigland Photography
Powered by ZENFOLIO User Agreement
Cancel
Continue